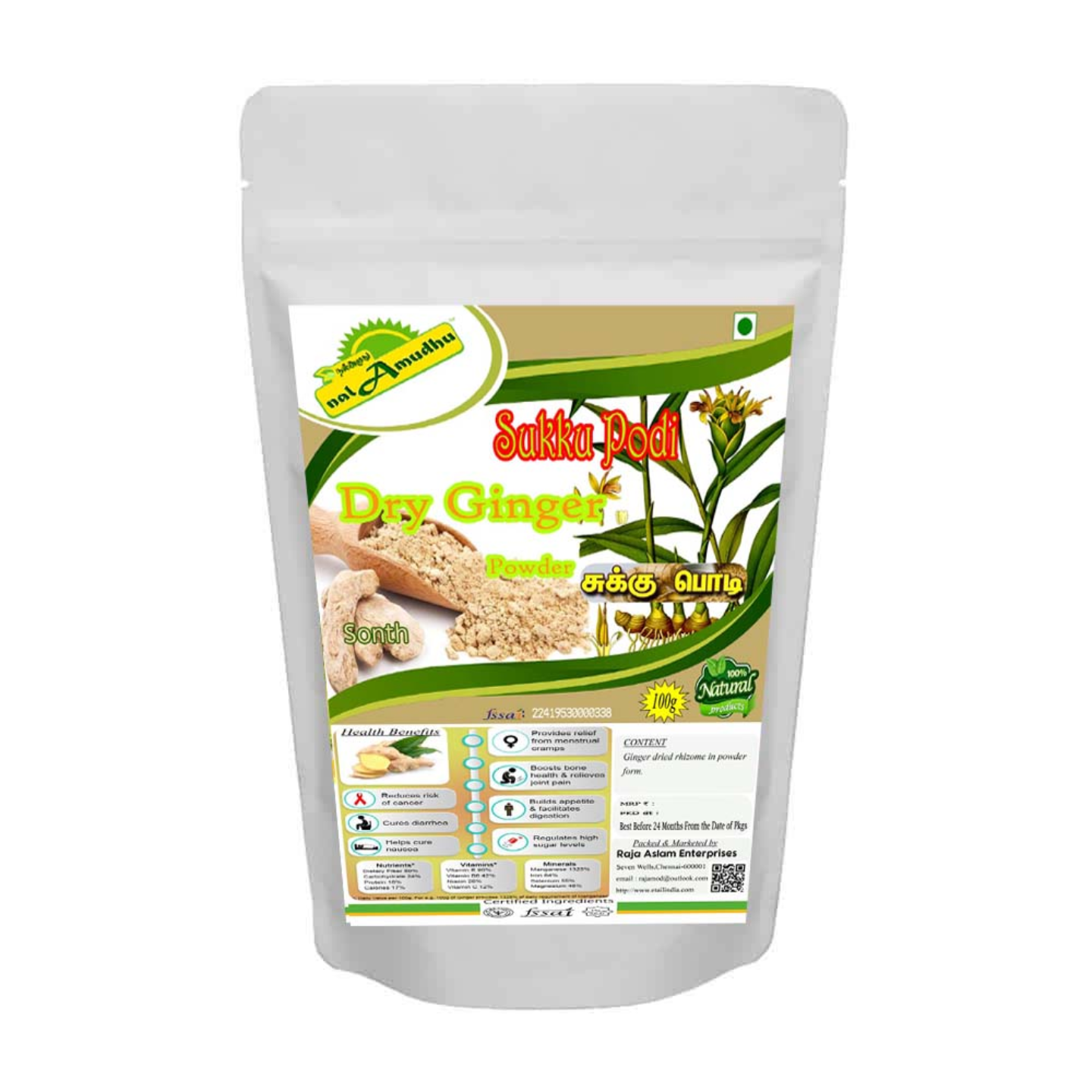 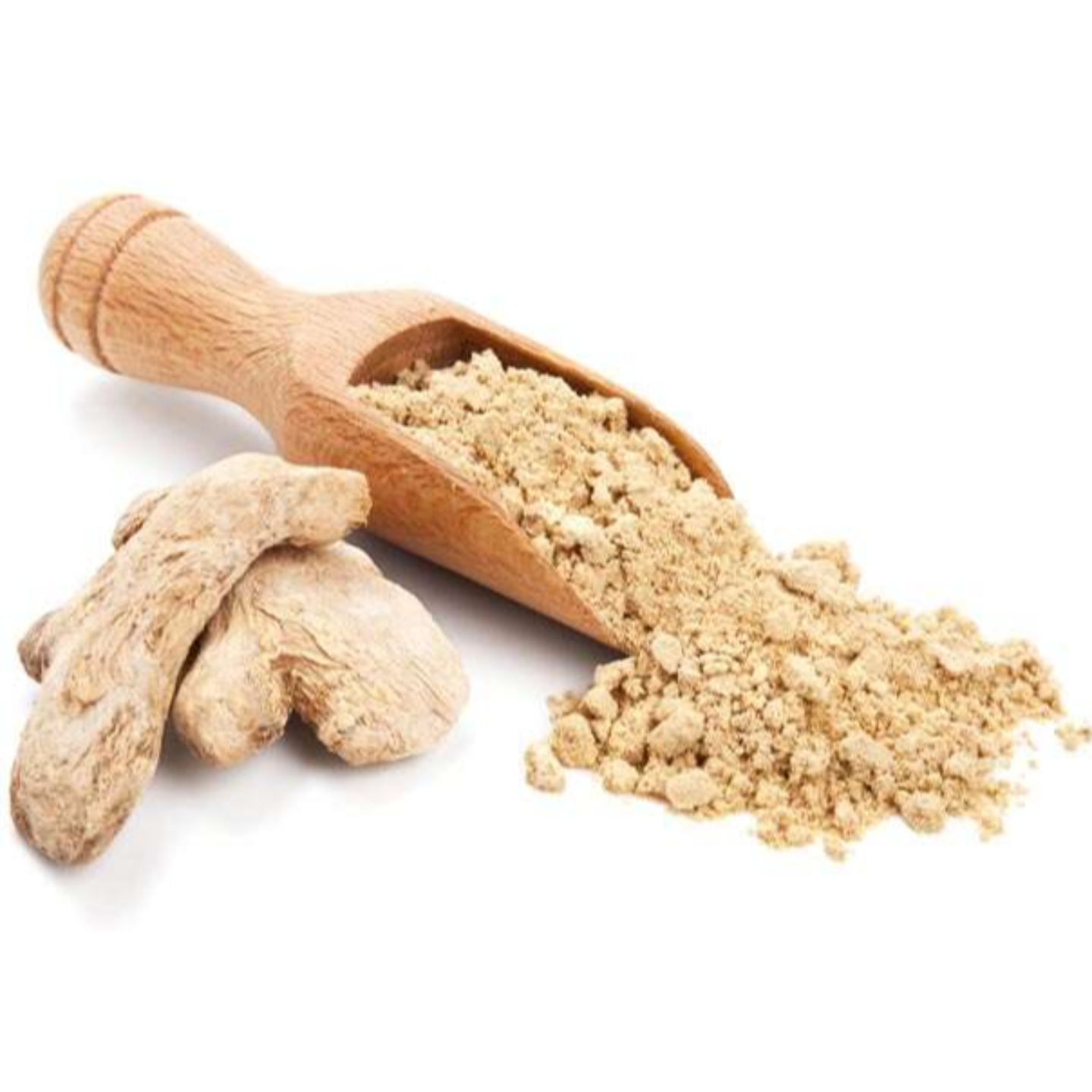 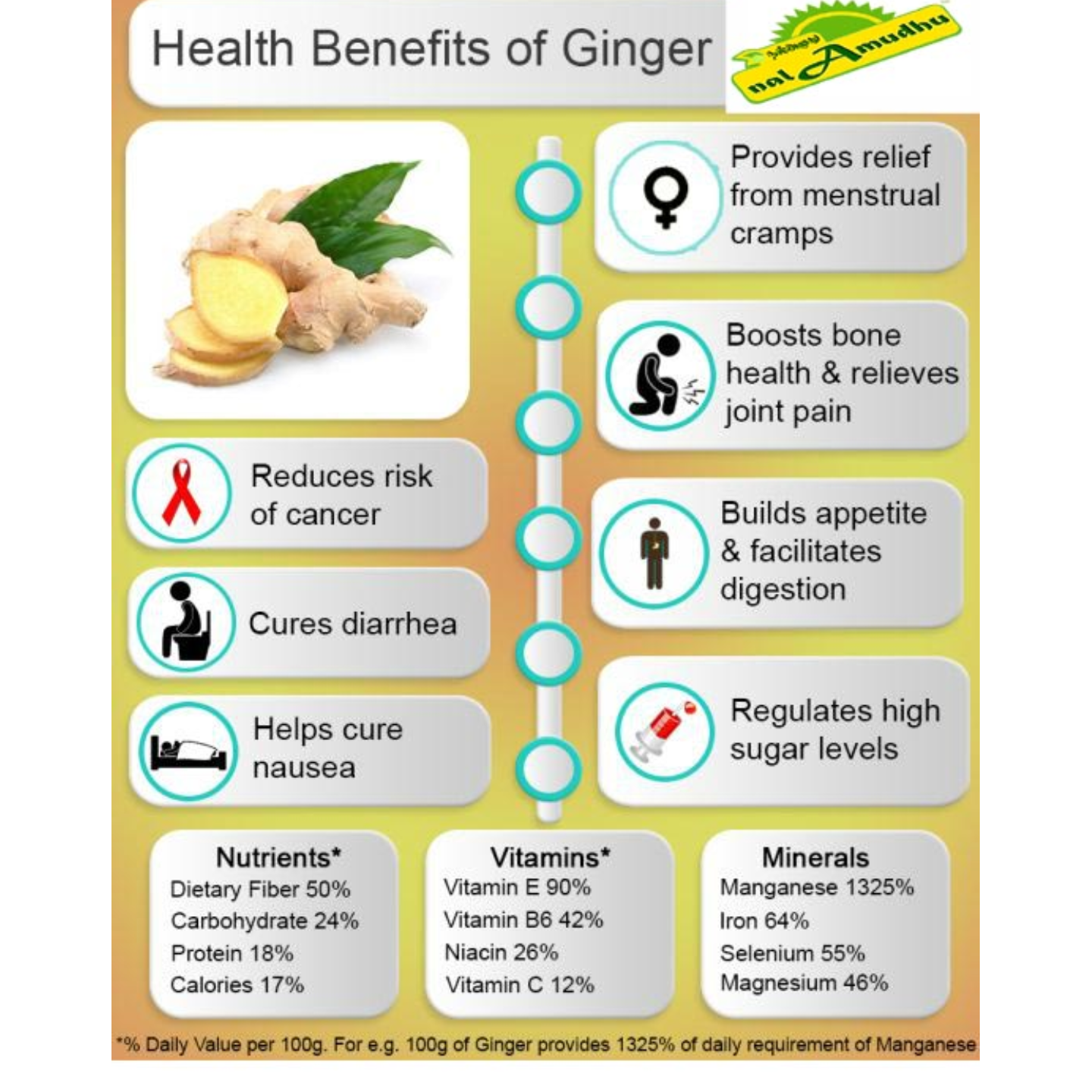 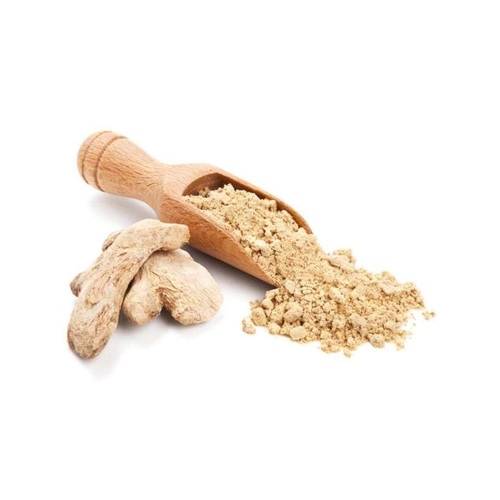 Common ginger is a herbaceous perennial with upright stems and narrow medium green leaves arranged in two ranks on each stem. The plant gets about 4 ft tall with leaves about 3/4 in wide and 7 inches long. Ginger grows from an aromatic tuberlike rhizome which is warty and branched. The inflorescence grows on a separate stem from the leaf stem, and forms a dense spike, up to 3 in tall. The bracts are green with translucent margins and the small flowers are yellow green with purple lips and cream colored blotches. Most gingers in cultivation are sterile cultivars grown for the edible rhizome, and the flower is rarely seen. The ginger plant has a long history of cultivation, having originated in Asia and is grown in India, Southeast Asia, West Africa and the Caribbean. How to Consume Dried ginger Powder:- • Digestive disorders: Chewing a piece of ginger regularly can help in relieving problems of excessive secretion of saliva, volatile oil and diastase enzyme. Half a teaspoon of ginger juice mixed with fresh lime juice and honey can be helpful to relieve nausea, vomiting as well as problems of indigestion. • Cough and Cold: The herb is used to relieve cough. The juice of the ginger mixed with honey taken 3 to 4 times and day is beneficial for this purpose. Ginger tea is prescribed to be used for relieving fever associated with cold. • Respiratory Disorder: Fresh ginger juice with a cup of fenugreek and honey makes a good diaphoretic mixture to relieve sweating and reducing fever in patients suffering from influenza. It is known to act as an expectorant in relieving asthma, cough and tuberculosis. • Impotency: . Half a teaspoon of its juice with honey and boiled egg taken for a month can tone up the sex organs. It relieve impotency, premature ejaculation, involuntary seminal discharge and also spermatorrhoea. • Menstrual Disorders: Dried ginger powder with a cup of boiled water must be used to relieve menstrual problems. This decoction can be sweetened with sugar and consumed 3 times daily for relieving painful irregular menstruation. • Ache and Pain: This plant is an excellent pain killer. Ointment made of ginger can help in relieving head pains. It can be applied on the gum and near the ear to relieve pain in the gum and ear respectively. 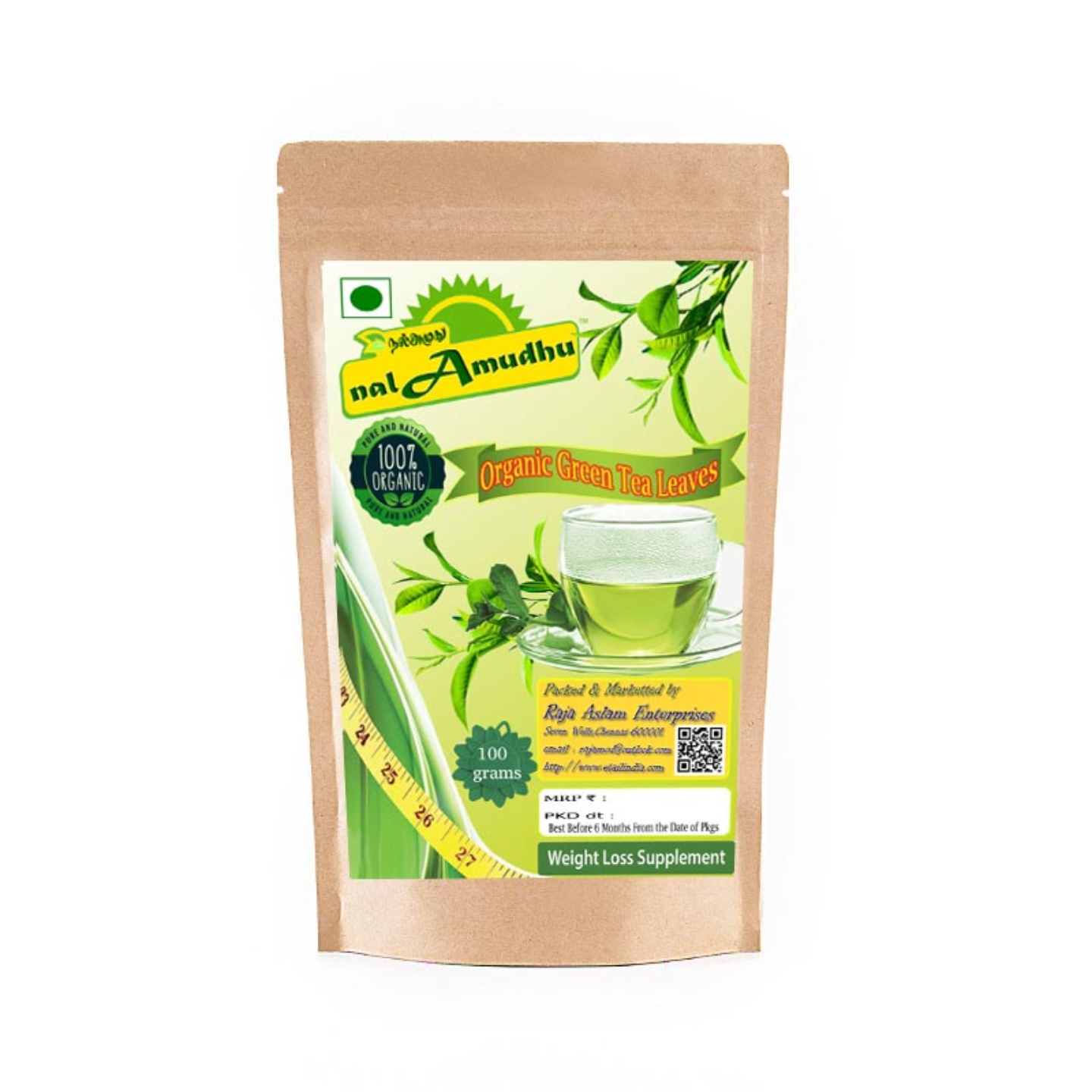 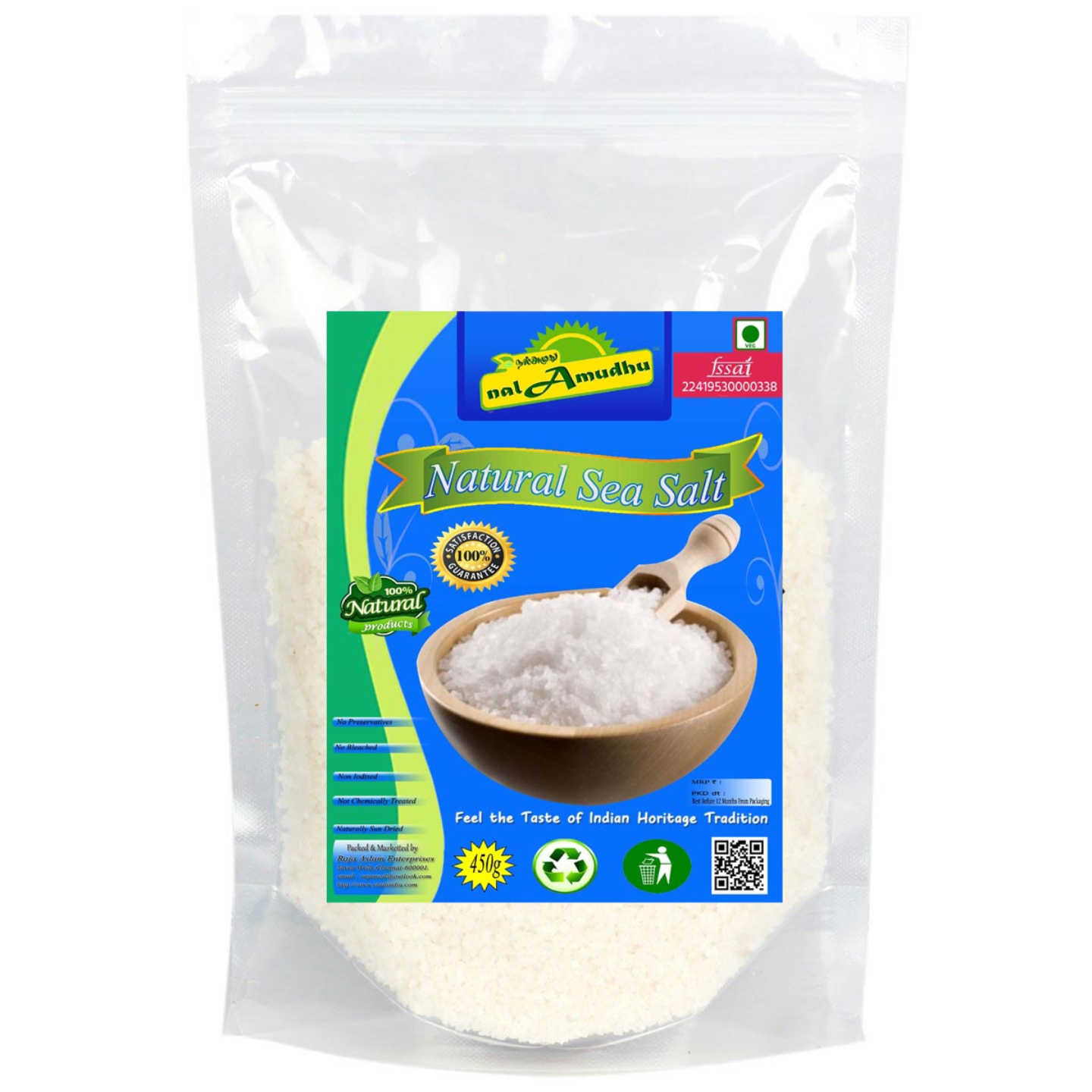 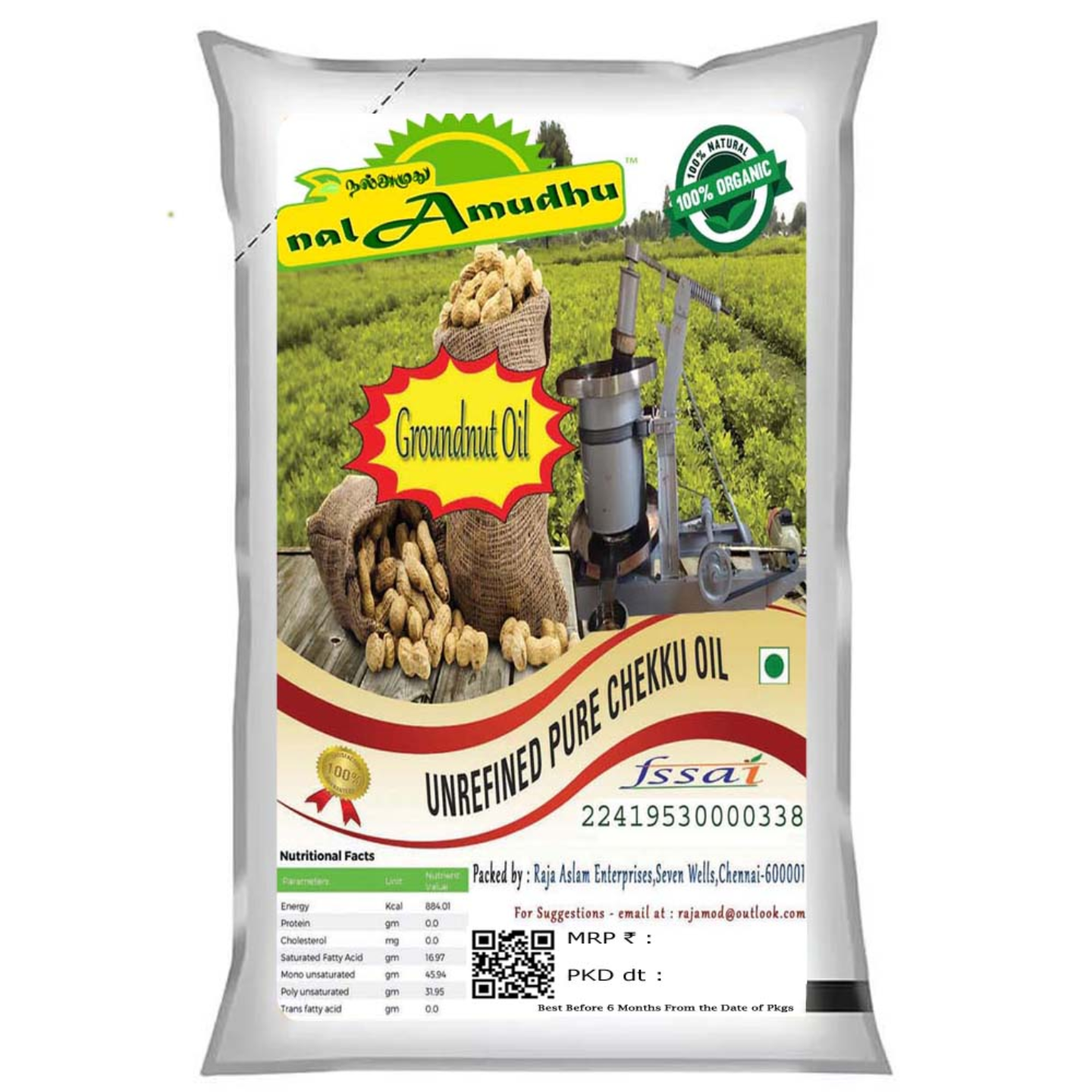 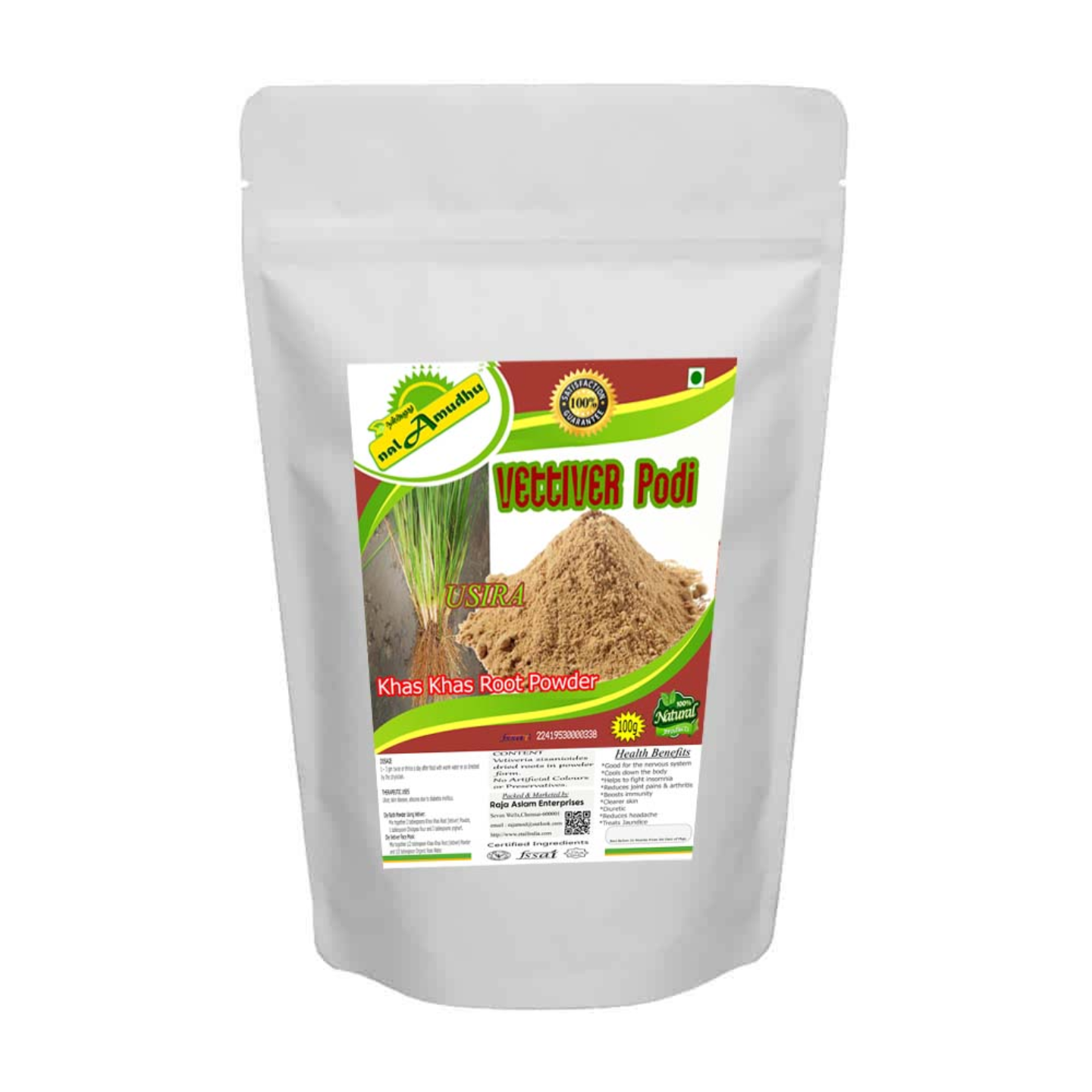